Ingrid Bond is a dance educator from Manistee, Michigan.  From its inception, the Ingrid Bond School of Dance touts artistry and story in dance, rather than sequins and false eyelashes.  Among her staged works include Caps for Sale, based on the book by Esphyr Slobodkina, Peter Rabbit, and Moose, a work that pokes fun at football culture.

After graduating from Michigan State University, Mrs. Bond founded the Afterimages Repertory Dance Company in Louisville, Kentucky.  During this time, she also served as director for the Conservatory of Modern Dance.  Upon returning to Manistee, Mrs. Bond has directed and produced seven productions of The Nutcracker, numerous schools for local elementary schools, choreographed for several Manistee Civic Players productions, and directed Peter Pan.

She continues to teach in the ballroom classroom of the Ramsdell Theatre ballroom, where despite chilly winters, she is somehow able to feed her horse-riding daughter, elderly dog, and six cats. 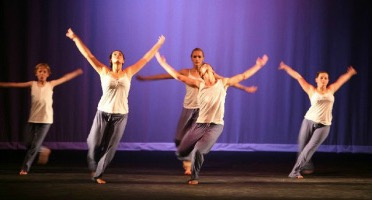 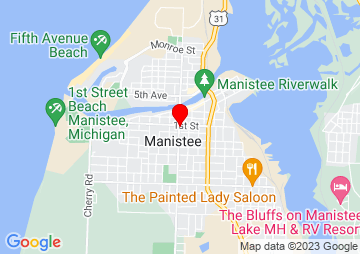 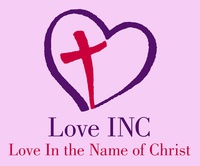