The City Council receives advice and recommendations from a variety of citizen boards and commissions.  All operational items for the city are handled by the city administration.  Polices established by the  City Council are carried out by the city manager.  The city manager directs the department heads of the city.  The city administration is responsible for the day-to-day operations of the city.

The City Council consists of seven members who serve two-year terms.  Members are nominated by district but elected at large by voters.  Elections are nonpartisan.  Terms are staggered with districts 1, 3, 5, and 7 elected one year while districts 2, 4, and 6 are elected the next year. 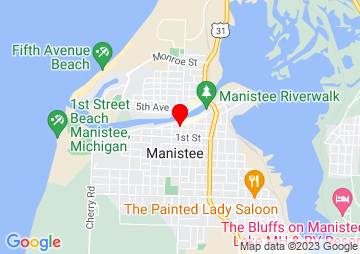 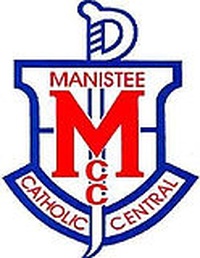